The Youth Icon and AICC General Secretary, Shri Rahul Gandhi’s birthday today on 19th June 2009 was celebrated amidst cheers and slogans of “Rahul Gandhi – Jai Ho”, by children. A 39kg cake, to commemorate 39th Birthdya of Rahul Gandhi, was cut by children, in the presence of Chief Minister of Maharashtra Ashok Chavan and Pradesh President & MLC Manikrao Thakre. Thereafter the huge cake was distributed amongst all the children and Youth Congress office bearers present at the occasion. As a part of the birthday celebration free school uniforms and school bags were also distributed amongst the children. 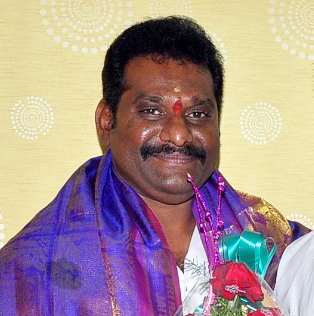