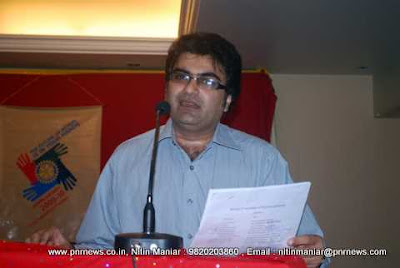 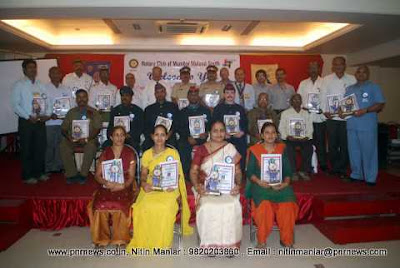 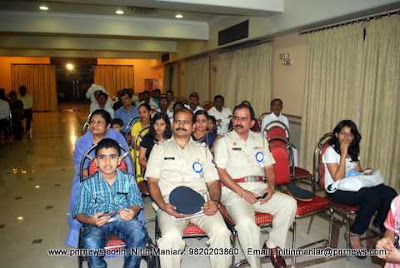 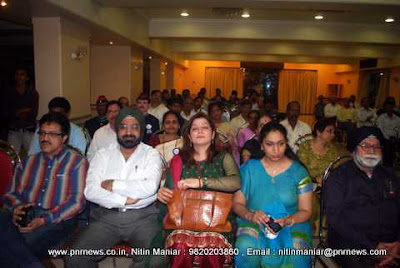 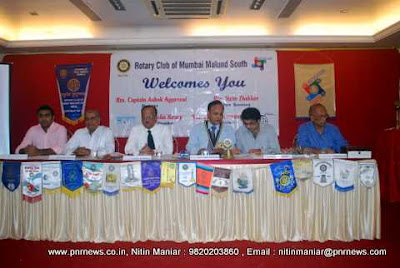 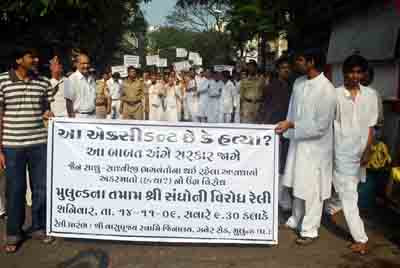 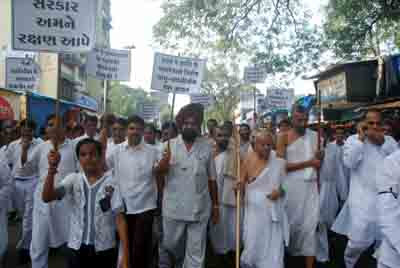 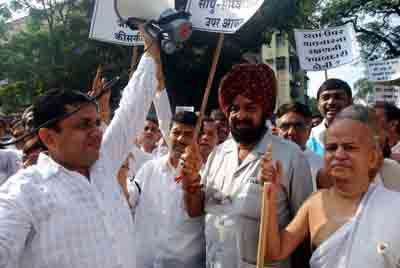 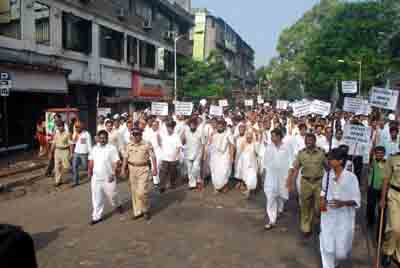 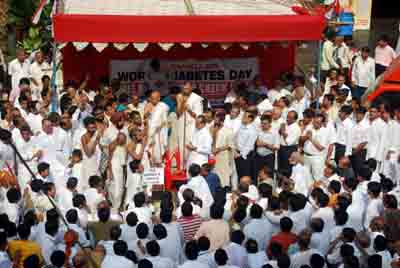 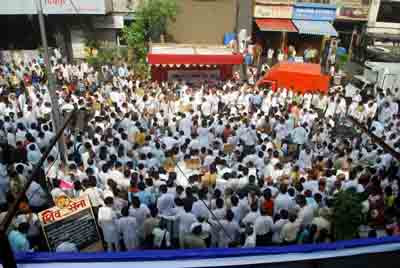 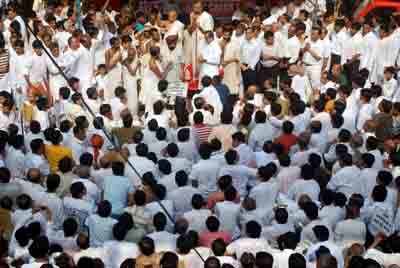 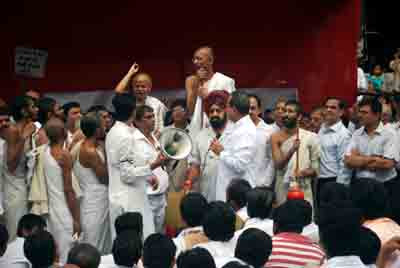 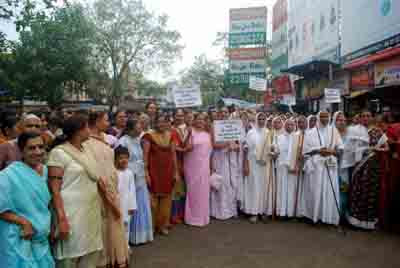 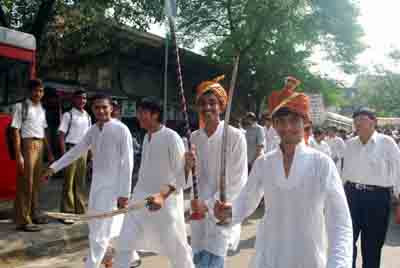 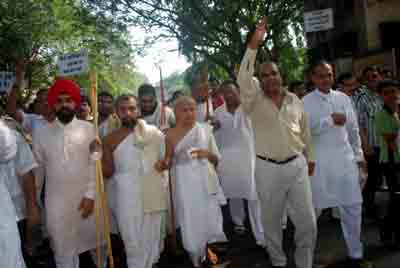 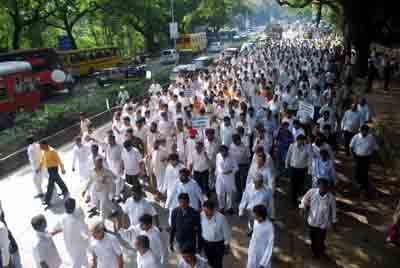 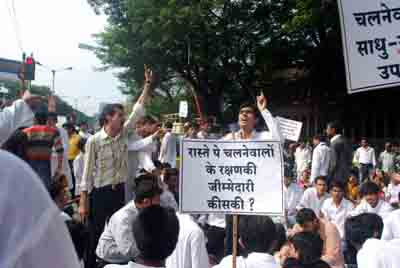 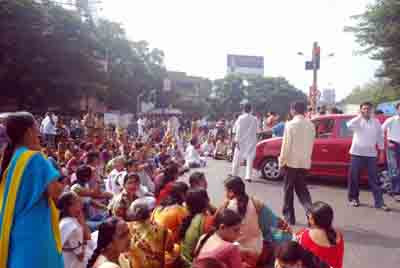 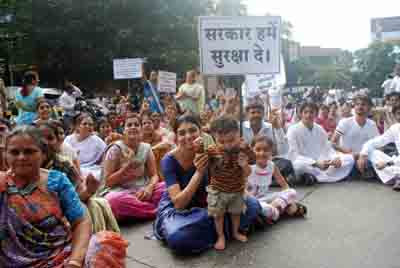 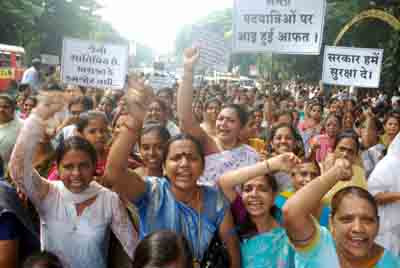 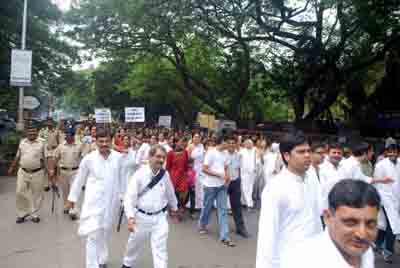 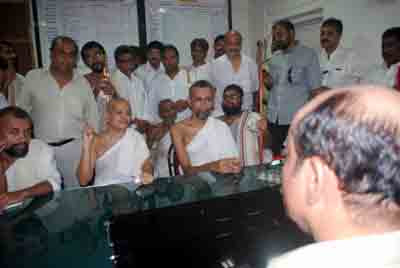 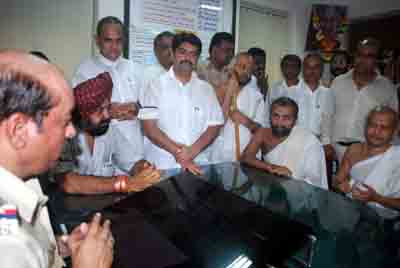 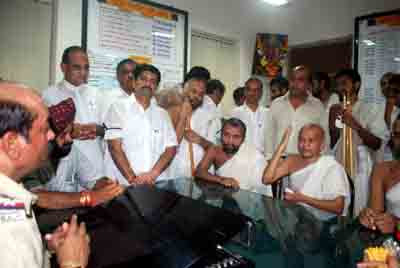 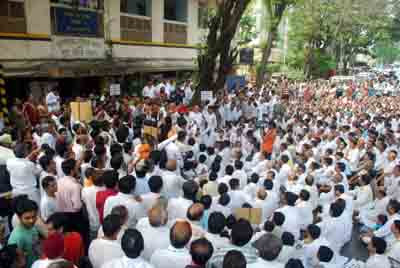 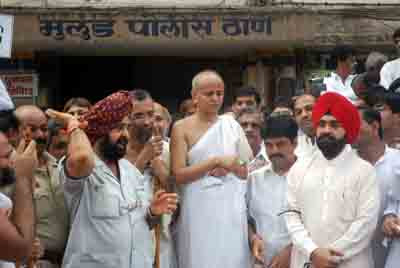 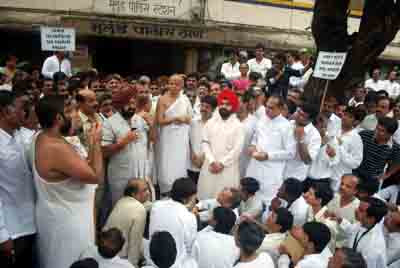 The dreadful accident of 4 sadhuji Maharajsaheb on Monday was not yet digested by the Jains. However, just the very next day, Munishri Jaumbujayji and munishri Namaskarvijayji were again crushed in a so called accident. This had a great impats on the peace loving Jains. These kinds of incidents have dreadfully increased over the past 12 months! Isn’t this a big preplanned thing? The possibilities are very much such. Jain wants a CBI investigation. They have strongly put their foot down. They want the offender to be given the strict possible sentence. For this reason, there was a majestic peace rally from Zaver road jain jinalay, mulund. This rally was under the leadership of Aacharya Ajitshekharsuri sahebji and the disciple of Shri Chandrashekar Sahebji, Shri Rajrokshit Sahebji. In this rally all the jains had participated. Youths were in pure white took ths rally on streets with a slogan “Stop this incidents” and “we want a CBI inquiry.” Moreover, they shouted “we are peace loving not cowards!” their demand is to make a basic foot path on highway for the jain monks. This peace rally infused a undying spirit among the 10,000 people who attend it. The roads of the small town of mulund was jammed even the roads were jammed on LBS marg. The jain Aacharyas and the monks along with the jains made a heart felt request to the government to hand the offender a strict punishment. Aacharya Ajitshekarsuri Maharajsaheb paid tribute to Shri Jambuvijay Maharajsaheb saying that his death had left an unfillable void in the jain sangh. Rajrakshit Sahebji grieved recalling that Shri Jambuvijay Sahebji was one of the most knowledgable monks and was just like a huge library fSnor Jainism. He not only was a jain monk but also had a lot of knowledge pertaining to Buddhism, Sankya vedic religions. People from very corner of the world , , , , used to come to Jambuvijay Sahebji for attaining the unadulterated knowledge of Jainism. They were astonished after hearing Jambuvijay’s words. A German lady named Michelle was inspired by him and sacrificed eating non-vegetarian food for life.

Losing such great man on a mere road accident is an irrecoverable loss to Jainism.