The Peace march is jointly organized by Bombay Sarvodaya Mandal and NSS Units of SNDT & Mumbai University to mark the 70th anniversary of the devastation of Hiroshima & Nagasaki with a deadly atomic attack by America during World War II & to join hands with millions of people of the world in their prayers to make a nuclear-free world.

The devastation had such an effect that one lakh sixty thousand people were killedin the bombing leaving several thousand crippled. The after effects of the bombing and radiation claimed over three lakh lives over the years.

The Peace rally starts at sharp 3pm from Azad Maidan and concluded at Hutatma Chowk at 3:30 pm, where a Pledge will taken to work for peace & a nuclear-free world.

5 Aug. 2015 at early morning 5.45 Am Oil container accident and after fire to that container at Navghar bridge Mulund eastern express highway 2 people death for more detail contact Navghar police station Mahada colony Mulund east.
their is no reflector at the spot, no proper streetlight, no one can understood that road is dividing one goes towards bridge for thane and one goes down towards Mulund east and Navghar Mahada colony many accident and death on this spot still how many people will die who is responsible for this Negligence of work and protection 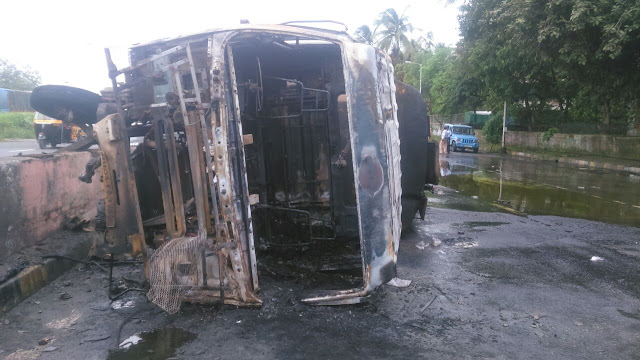 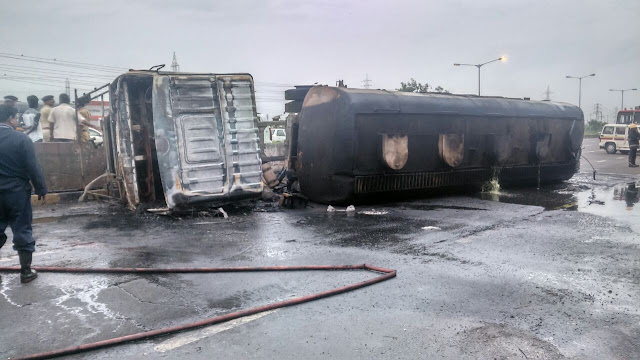 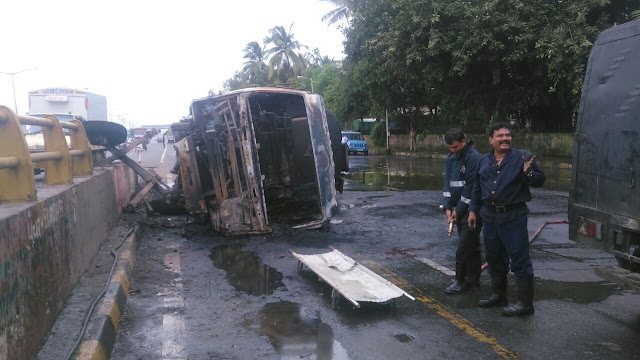 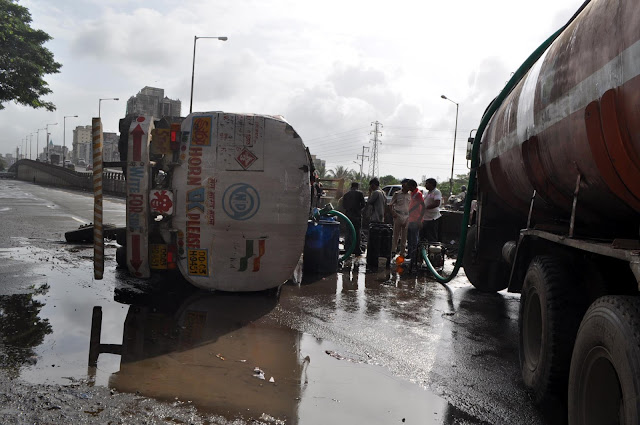 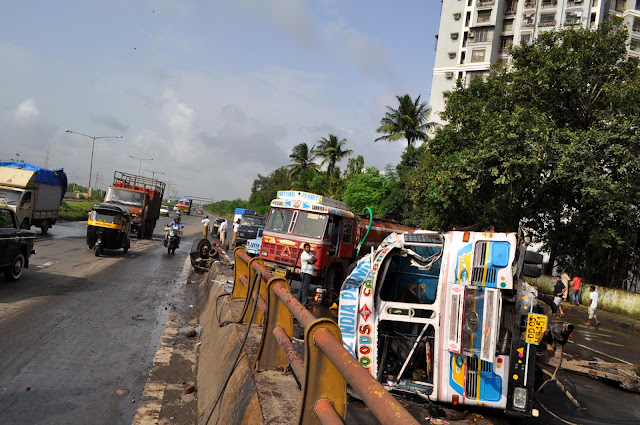 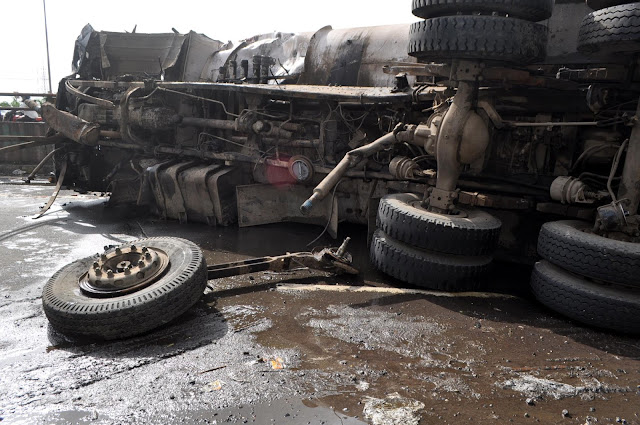 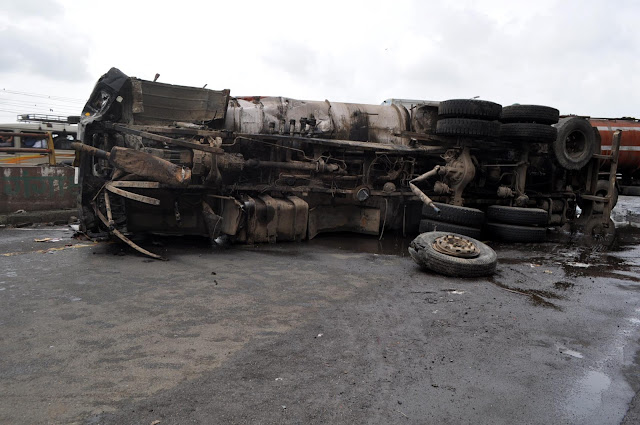